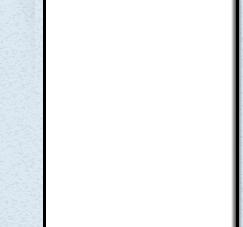 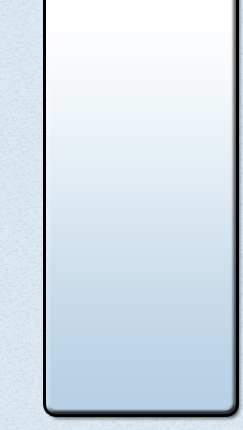 Dr. Thomas Fowler-Finn is the author of Leading Instructional Rounds In Education: A Facilitator's Guide, Harvard Education Press, 2013.  As the founder of Instructional Rounds Plus, he works internationally as a leader of instructional rounds and rounds network development, instructional leadership practices, the use of data in decision-making, and student learning improvement.  Tom was superintendent of urban and suburban school districts for 24 years and also served as an assistant superintendent for curriculum and instruction, a principal, and a teacher.
During Tom's leadership of the Cambridge Public Schools, a review of student results conducted by the Massachusetts Office of Educational Quality and Accountability publicly declared that the extent of "progress in the Cambridge Public Schools has not been seen anywhere else in the state or in EQA records... It is extremely rare for the EQA review team to find a district as committed to academic improvement."  The district had contracted with Richard Elmore and the Harvard team to begin Instructional Rounds and initiate the Cambridge Leadership Network (CLN).  The Cambridge Public Schools then structured rounds work into ongoing leadership practice in the following years.  Tom credits the CLN work with rounds as the key to significant improvements in a wide range of areas such as: district culture; instructional leadership; productive use of data; budget and personnel decisions; student learning results.
Tom began as a teacher with a liberal arts degree and was selected as principal at age 25.  Throughout his career, he repeatedly generated creative ways to allocate resources into classrooms, increase student performance measures, and narrow achievement gaps.  When superintendent of Fort Wayne Community Schools, Tom was invited by the Wallace Foundation to join a cohort of the top 13 large city school superintendents in the country to develop new leadership ideas for the nation's schools.
Among other honors, Tom was selected by two state departments of education as a principal “implementing promising practices in school leadership” and as a superintendent demonstrating “powerful examples of school district vision and leadership.”  He has served as president of the Large City School Superintendents of the USA.  Tom's work was selected as a model of school corporation success by the National School Boards Association and the International Center for Leadership in Education.