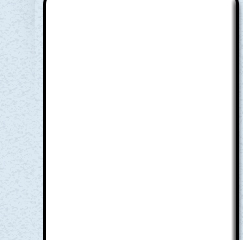 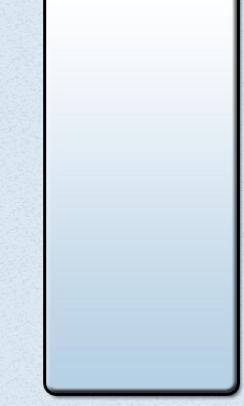 Dr. Fowler-Finn communicates a unique perspective about instructional
rounds in his new book, Leading Instructional Rounds In Education.  He
shares his experience as a network participant, an international facilitator,
a mentor of facilitators, and a consultant on teaching and learning.  It was
as superintendent in Cambridge that Tom first used what was learned
through rounds to restructure the school system to achieve remarkable
improvements in learning.
More than ten years ago, as Superintendent of the Cambridge Public
Schools, Tom teamed up with Dr. Richard Elmore of Harvard University
to implement this revolutionary approach to professional development for
the entire professional staff.  It was then that The Cambridge Leadership
Network was formed.  This network, originally consisting of principals, the
teachers union, and central office staff, developed instructional leadership
and the culture of a learning organization throughout the Cambridge Public
Schools.
Dr. Elmore and members of the Harvard team accompanied Dr. Fowler-Finn and Cambridge Public School leaders into schools over the next two years for repeated school/classroom observations followed by debriefing. This work informed extensive changes implemented by the district's leadership at the school and system-wide levels.  From the inception of the Instructional Rounds model, Cambridge Public Schools leadership realized the power of the strategy and methodology of instructional rounds to improve classroom teaching and learning. School district improvement at scale resulted. Cambridge Public Schools leadership called the experience “the best professional development of our careers”.
The contract for Dr. Elmore's services expired, but the Cambridge Leadership Network and rounds continued to strengthen over the following years.  Eventually, Tom accepted an offer to implement the Instructional Rounds model in Victoria, Australia, where Dr. Elmore had been working with the Department of Education.
Dr. Elmore visited the region again, touring schools that had hosted rounds led by Tom. After interviewing principals and spending a week with the educational leaders throughout Victoria,  Dr. Elmore shared his observations with Tom: "You should be very proud of what you have accomplished here; you clearly have a gift for this work because people are heavily invested in doing the work and, more importantly, are heavily invested bringing their own knowledge and expertise into developing the practice.  I felt your presence everywhere we went.  Thanks for your good work."
To learn more about what took place in the Cambridge Public Schools, you will find detailed reference to it in the book  Instructional Rounds in Education: A Network Approach to Improving Teaching and Learning,  Elizabeth A. City, Richard F. Elmore, Sarah E. Fiarman, and Lee Teitel published by Harvard Education Press, 2009.
Instructional Rounds Plus
Thomas Fowler-Finn, Ed.D.
112 Grover Road Extension Medford, MA 02155
Office: (781) 391-2172
Mobile: (339) 221-2922  [email protected] 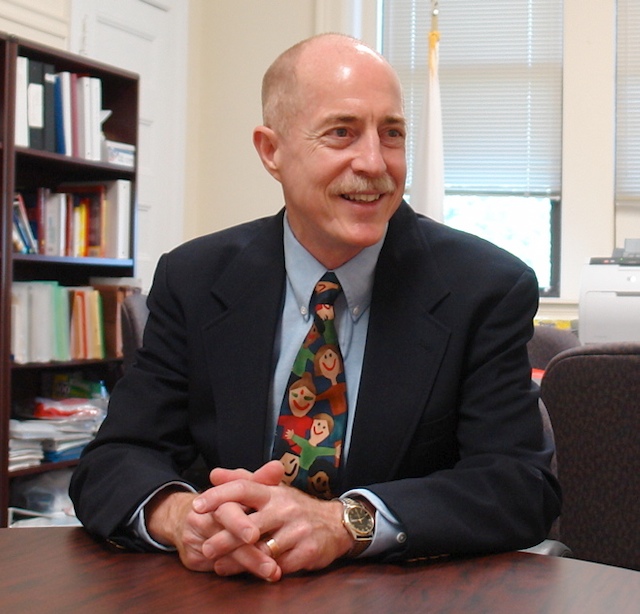 The Creation of The Cambridge Network: